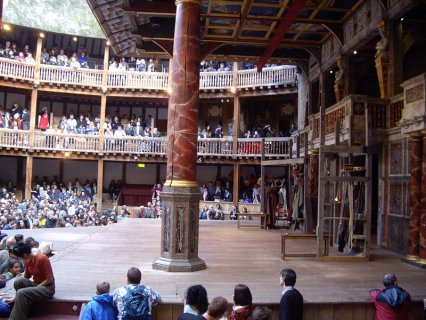 Letters to a Young Librarian

I'll be the first to admit I can get a bit pedantic at times. I've even gotten in the habit of calling myself The Pedantic Panther when I get particularly picky in my writing group. But the thing is, words matter. Word choice matters. Here's one of my favorite examples of how that works in the broader world:

Here are a few words and phrases that are used a lot within library circles that bother me:

Free. Don't call the library's services "free." These things are not free. Not for us and not for the communities we serve. I don't have the biggest budget around, but even for my library the amount I pay for database subscriptions is not even close to free. Instead I say things like "included with the price of tuition, " and when I talk about our consortium and the benefits it brings to my community, I say "our tax dollars at work." This might seem like splitting hairs, but then again there's that old saying "you get what you pay for" and I'd rather people think about their tuition and tax dollars with regards to the library than $0.00.

Scavenger Hunt. First of all, this particular kind of assignment is hard to pull off, pedagogically speaking. Learning doesn't stick if it's not contextualized. But that's besides the point. There's a pertinent quote from an old film that I saw when I was a teenager and on a classic movie kick. The movie is and the quote:

Customers. I know this is going to tick off some people, but thinking of the people who walk into our buildings as customers puts us on opposite sides of a transaction. Never mind the problematic aspects of "the customer is always right, " (which they aren't... customers are frequently wrong). Let's focus on what it does to our thinking about those people: it turns the relationship into an Us vs Them kind of thing. And that's not what we want - not at all. Instead, think of them as members of your community. You're also a member of your community, right? In a lot of cases you live or work in the same municipality as your library, and at the very least you are a staff member of the institution. Also, if you think of the people who walk into your building as members of your community suddenly it's a partnership and you're on the same side. Working with instead of for, see what I mean?

The Semantics and Solutions in the Illegal Immigration Debate