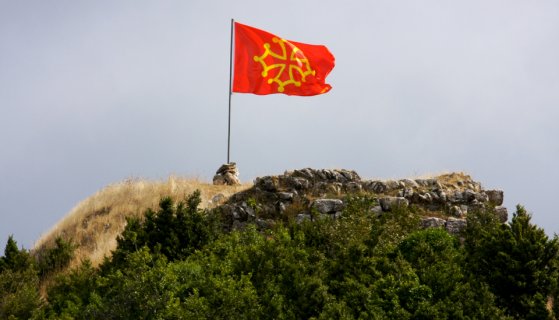 The paper investigates the interaction of topic-focus articulation (TFA), word order, and prosody in spoken Czech within the framework of Optimality Theory (OT). After an outline of TFA and of the ways of its expression in Czech, drawn on the backround of the Functional Generative Description approach, I propose an OT analysis of this complicated phenomenon for rudimentary Czech sentences.

Topic-focus articulation is one of the traditional labels for the phenomenon that has been also studied under the name of background/fo­cus, topic/com­ment, given/new, theme/rheme, or most originally the psychological subject/psy­chologi­cal predicate opposition. Although there may be fine conceptual differences coming with these terminological options in different approaches, the core of the phenomenon is the following: often it is the case that a sentence does not bring a new information out of the blue, but anchors it to what is already known or otherwise established in the relevant discourse context. Some (namely, the topic) part of the sentence, so to say, picks an element of the already established discourse knowledge as something the whole sentence is about. Another (namely, the focus) part serves to deliver new information about this chosen element.[1] This distinction is especially interesting in so far as it does not always coincide with the usual grammatical subject/predicate distinction, and in natural languages it is realized by various means, including word order (dominant in Italian), prosody (dominant in English), and morphological marking (Japanese).