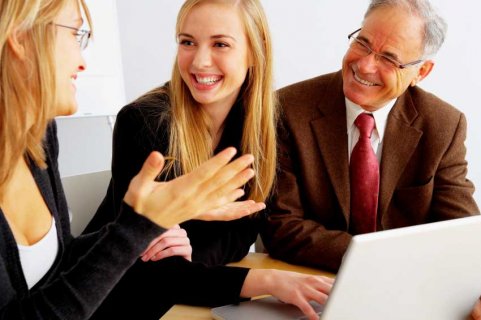 The text-driven preacher must recognize that there are four basic types of meaning conveyed in every text and context: referential, situational, structural and semantic. Referential meaning is that which is being talked about; the subject matter of a text. Situational meaning is information pertaining to the participants in a communication act; matters of environment, social status, etc. Structural meaning has to do with the arrangement of the information in the text itself; the grammar and syntax of a text. Semantics has to do with the structure of meaning and is in some sense the confluence of referential, situational and structural meaning.

Most of us are trained to observe structural meaning. We are intuitively aware of referential meaning and situational meaning, but we often fail to observe the semantic structure of a text. The text-driven preacher will want to analyze carefully each one of these aspects of meaning for a given text. For example, it is important to observe the situational (social) meaning expressed in Genesis 18 in the dialogue between God and Abraham regarding the destruction of the city of Sodom. One must pay attention to the way the Hebrew text references God and Abraham. Notice at the end of the scene we are told by the narrator, Moses: “So the Lord went his way as soon as he had finished speaking with Abraham” (Gen 18:33). We are not told the Lord went His way when Abraham finished speaking to the Lord, but the other way around, because God is the most important figure in the dialogue. The narrator here and throughout Genesis carefully conveys the social status of the various interlocutors in a given dialogue or narrative by means of linguistic clues.

We are intuitively aware of referential meaning and situational meaning, but we often fail to observe the semantic structure of a text.

John 1:1 furnishes an example of the importance of lexical meaning at the semantic level. Notice the threefold use of eimi, “was, ” in this verse. Here a single verb in its three occurrences actually conveys three different meanings: (1) “In the beginning was the Word, ” (where eimi, “was, ” means “to exist”); (2) “and the Word was with God, ” (where eimi followed by the preposition “with” conveys the meaning “to be in a place”); (3) “and the Word was God, ” (where eimi conveys the meaning “membership in a class: Godhood). Notice also in John 1:1 that logos, “word, ” occurs in the predicate position in the first clause but is in the subject position in the second clause. In the third clause there is again a reversal of the order creating a chiasmus: theos, “God, ” is placed before the verb creating emphasis on the deity of the “Word.” Lexical meaning is not only inherent in words themselves but is determined by their relationship to other words in context.

What TMW Means By Making All Types of Gains: Gauging Your ...

[nyc-haskell] What is the meaning of a Haskell program ...

The Two Types Of Wine In The Bible #4

The 4 Types of Beliefs

TEACHING 4: UNDERSTANDING FIGURES OF SPEECH IN THE BIBLE