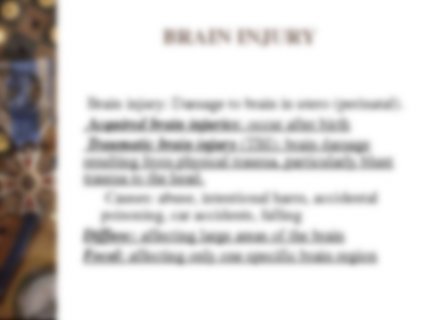 The following is an excerpt from Linguistic Analysis of the Greek New Testament, by Stanley Porter.

Ever since James Barr’s seminal The Semantics of Biblical Language, biblical scholars have been aware of what linguists already knew: words cannot be equated with concepts nor meanings determined by word histories.

Nevertheless, it has been very difficult for biblical scholars to rid themselves of some deeply rooted preconceptions, since theological presuppositions are strong motivators. Traditional lexicography often relied upon etymologizing as an aid to establishing the theological significance of a word, and then the entire theological framework was read into a single occasion of the word’s use. This led to numerous generalizations not only about language, but also about how the Hebrew or Greek mind worked.

Modern biblical lexicography, especially that of the New Testament, has been greatly helped by the development of semantic-field theory (in biblical studies usually called semantic-domain theory). Semantic-field theory recognizes that the vocabulary of any language is not ordered alphabetically, unlike the standard lexicon. Instead, the vocabulary of a language is organized around semantic fields or domains. Semantic-field theory notes that words are used in terms of contextual relations, not in isolation, and that the words are used by speakers and writers to divide the world of experience, feelings, and events into the various realms that words can be used to delimit.

Major difficulties with semantic-field theory are those of establishing the fields, determining and differentiating meaning components, and then quantifying the relations of the words within the fields. A major step forward in lexicography of all sorts has been the semantic-domain lexicon by J. P. Louw and Eugene Nida. This lexicon attempts to classify the entire vocabulary of the New Testament—treating this as a dialect of ancient Greek—into semantic domains. Within these domains, the various lexical items are listed and glossed.