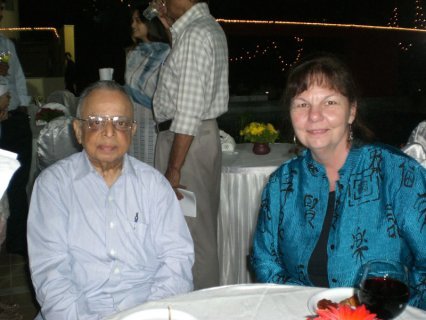 From General Semantics and the Future of Education by Rachel Lauer:

From Introductory Lectures on General Semantics by Francis P. Chisholm:

Training in general semantics is especially important for teachers; it should result in increased efficiency of instruction…. Among the improvements, which might reasonably be predicated (from learning GS) are:

Journalists work in the field of language; words are the basic tools of their craft. Along with other communicative symbols, such as pictures, words construct the “maps” of the territory of reality. Since language affects thought, and thought affects action, it is easy to see how the meanings we attach to words relate to the field of journalistic ethics. The orientation, called general semantics, expounded by the Polish philosopher, Alfred Korzybski, provides seminal concepts related to words, their meanings, and their implications. An orientation to general semantics will raise the linguistic consciousness of journalists, bring them to a higher level of sophistication, instill in them a recognition of the weakness and the power of words, and generally help them overcome the enslaving tendencies of language. (3)

From Psycho-Logical Fate and Freedom by Bruce I. Kodish:

…many major formulators and many practitioners in the related fields of psychotherapy, counseling, and consulting have been influenced by Korzybski. For example, in the area known as “Cognitive-Behavior Therapy, ” the approach of Rational Emotive Behavior Therapy (REBT) was developed by Albert Ellis, who studied and makes significant use of Korzybski’s work. Isabel Caro has developed her Cognitive Therapy of Evaluation based on GS. (Her book, General Semantics in Psychotherapy, shows some of the extent of GS influence in that field.) Korzybski’s work has also been recognized by Lou Marinoff, one of the leaders in the developing field of “philosophical practice and consulting. (4)