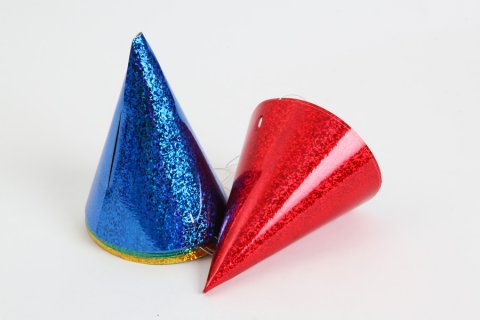 Models of the Semantic Structure of Dictionaries

Ordinary dictionaries have not been given their due, either as sources of material for natural language understanding systems or as corpora that can be used to unravel the complexities of meaning and how it is represented. If either of these goals are ever to be achieved, I believe that investigators must develop methods for extracting the semantic content of dictionaries (or at least for transforming it into a more useful form).

It is argued that definitions contain a great deal of information about the semantic characteristics which should be attached to a lexeme. To extract or surface such information, it will be necessary to systematize definitions and what they represent, probably using semantic primitives. In this paper, I describe procedures which I have developed in an attempt to accomplish these objectives for the set of verbs in Webster's Third New International Dictionary (W3). I describe (1) how I have used the structure of the dictionary itself in an attempt to find semantic primitives and (2) how it appears that the systematization must incorporate a capability for word sense discrimination and must capture the knowledge contained in a definition.

The body of the paper is concerned with demonstrating that semantic information can be surfaced through a rigorous analysis of dictionary definitions. The first step in this process requires a comprehensive framework within which definitions can be analyzed. In developing this framework, we must remember that each word used in a definition is also defined in the dictionary, so that we must be able to uncover and deal with vicious circles. The framework must also be capable of representing traditional notions of generative grammar to deal with the syntactic structure of definitions. A suitable framework appears to be provided by the theory of labeled directed graphs (digraphs).

Using points to represent dictionary entries and lines to represent the relation "is used to define, " two models of the dictionary are described. From these models and from digraph theory, we can conclude that there may exist primitive units of meaning from which all concepts in the dictionary can be derived.