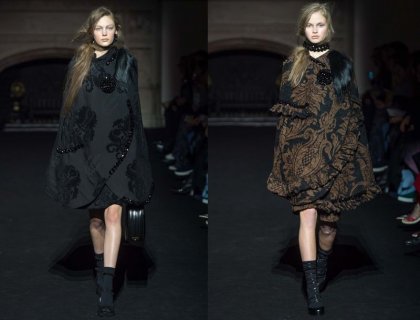 Sir John Lyons's Linguistic Semantics: An Introduction (LSAI from now on) is a tolerable addition to the list of half a dozen or so impressive titles he has produced on linguistic subjects over the years. This book was initially planned to be a second edition of his Language, Meaning and Context (Lyons 1981). However, in the end it turned out to be a successor and replacement. For it is, in the author's words, a very different book compared to the 1981 volume: it is much longer, treats topics missing in the earlier volume, and is written in a different style. (Unfortunately, I am not familiar with (Lyons 1981) and the reader is asked to take these remarks with a grain of salt.)