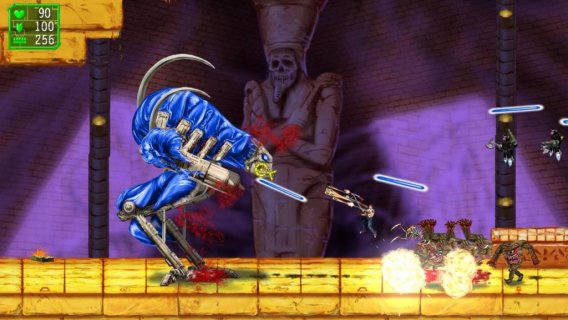 Metadata Guy: Use Semantics to Take Your Data to Infinity and Beyond

I am now, apparently, the “metadata guy.” In the middle of a great couple of weeks focusing on the role of metadata in the entertainment and information industries I had the honor to support the Women in Technology Hollywood (WiTH) at its luncheon in Century City along with my colleague Diane Burley. WiTH is actively addressing the factors behind the very lopsided gender balance in tech and the topic of the luncheon panel was developing and curating your personal brand. This is a mix of understanding how other people see you and your own goals and image. In the context of women in technology, its a very powerful lesson for everyone and served as a great platform for the wider discussion that I think about as the “reasonable workplace culture” movement and the overall advocacy for women needed to make a difference in the technology world.

Taking this to heart, I decided to start off my talk at the Smart Content Summit event that followed the luncheon with my own personal brand. Mary Yukovic of MESAlliance convinced me into giving a talk, running a panel and also getting MarkLogic to sponsor the event by telling me that when the MESAlliance team were talking about the idea of Smart Content and metadata, everyone kept saying “You need to get Matt from MarkLogic, ” and “Matt is the guy you need to talk to.” With that feedback, I took a look at my own goals and went with fully embracing it – yes, in the context of the media and entertainment industry, my brand is indeed “The Metadata Guy!” In a hat tip to Mary, I added that if you are in the industry and you say “metadata, metadata, metadata” I just might show up!

Here is why I’m proud to be the metadata guy:

#4 Semantics of Grammar: Get: Do you get it?

Across vs. Over Across Adverb Preposition English Grammar ...

@Bob Starkiller : All debates turn into semantics, no matter how serious. That is essentially why correct grammar and good vocabulary are vital Sat, 27 June 2015 02:00 AM