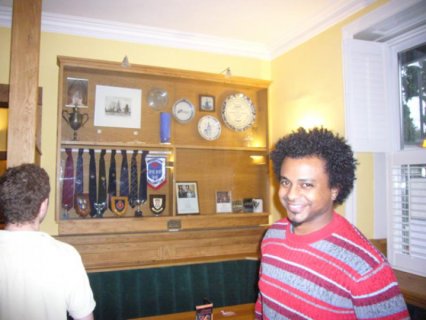 It all depends how deep you want to go, and how much you already know. For a beginner Winksel's book is really nice, but yes, it's not introducing you to the state of the art in semantics as it was written about 20 years ago. Nevertheless it's still a good first introduction to the subject. It might also be worthwhile pointing out that T. Nipkow has formalised a substantial chunk of Winskel's book in Isabelle/HOL, see here. So if you want to learn using interactive proof assistants together with understanding the semantics of programming languages, you have a lot of coherent material to draw on.

Other books that are more advanced are:

Truth be told, I think there's currently no up-to-date introductory book on language semantics that reflects the substantial progress the last decade has seen, with its decisive shift away from denotational methods and sequential computation to concurrency (process calculi and game semantics), axiomatics semantics and the use of interactive proof assistants in verification.