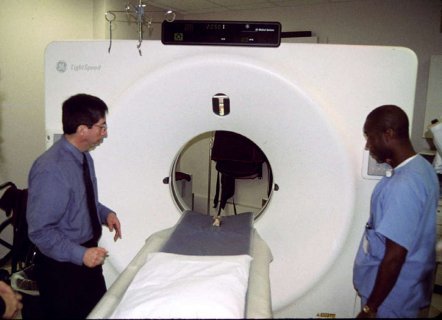 Definitions and Semantics of #Jazz

It seems that most of my discussions about “jazz” usually begin and end with opinions and definitions as to what the word actually means. Either people believe jazz to be a specific genre – one that they either like or hate – or they only know that they hate it without really being able to define it.

Many view jazz as one thing, or define it as a “style” of one era – traditional, swing, bop, cool, smooth, fusion, funk, straight ahead, chill, etc. etc. etc. – there are many styles that could be named, and for each one there is someone out there that believes it to be all that “jazz” is or ever was . . . thus demeaning its relevance, longevity, and vibrancy.

Jazz may just be one of the most misunderstood, under-appreciated, maligned, misinterpreted and misused words in the English language. Whoever you are and whatever your opinions may be, you most probably have a visceral reaction of some sort to the word “jazz” . . . positive or negative, the opinions and reactions usually have little to do with what jazz actually is, what it can be, or what it has done for every style of music over the past century covering the planet.

I don’t want to get into a long historical analysis of the word – I already did that in another post (that people often complain about due to its excessive length). So . . . I’ll just give my definitions.

This may well be my personal bias – but at least people will know what I’m talking about when I use these words, and hopefully I can avoid long arguments which are mostly semantic in nature. So – here goes . . .

JAZZ – America’s only indigenous, original art form – not a specific style or genre, but rather a creative process that has spanned and helped shape all musical genres developed since the turn of the 20th century.

All other art forms in America are hybrids that originated in other countries and were “Americanized”. Jazz has these same influences in its DNA, but they came together organically and originally out of the blood, sweat and tears shed on American soil by an unfree people yearning to be free.

Jazz is the only art form that truly belongs to all of us, and combines all our diverse cultural elements into one expansive gumbo.

“REAL” JAZZ – Live music that happens in real time and can never be repeated exactly the same way again. It happens once, and must be recreated organically – never simply repeated. It is not identifiable as a narrow style or genre – but rather, as an organic act of spontaneous improvisation within any style.

Theatre, comedy and acts of worship can also qualify as “real” jazz. Jazz is bigger than music.
It can also be used to define democracy . . . but that’s a different post.

Semicolon and IFI with Anzo by Cambridge Semantics