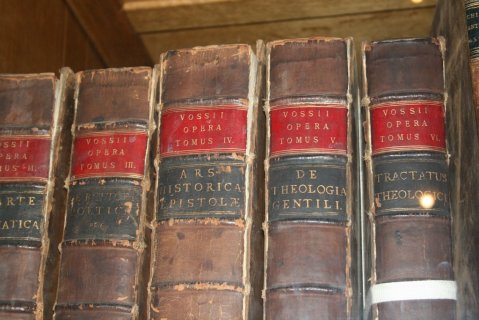 Semantic memory is the way we are able to understand the meanings of different things such as words as well as knowing facts about the world. It is the second part of declarative memory along with episodic memory. Essentially, thanks to semantic memory, we are able to recall where we live without remembering how or when we did so.

Yet recent research suggests that semantic memory encoding has little to do with the hippocampus. This was demonstrated by experiments on amnesiacs who had damage to their hippocampus which forms part of the hippocampus formation. This formation also includes the perirhinal and entorhinal cortexes which are known as the parahippocampal cortices. The experiment showed that the patients who had damage to their hippocampus but whose parahippocampal cortices were unaffected had the ability to form semantic memories despite a complete inability to do so with episodic memories.

A 2006 study claims that semantic memories are formed in the anterior temporal lobe after experiments were conducted on 12 subjects who had no memory problems in Manchester, England.

There are two main forms of semantic memory disorders. These are modality specific and semantic category specific impairments. A modality can also be defined as a part of a stimulus such as taste and temperature.

Modality impairments can be divided into categories such as visual versus verbal depending on the information type. For example, if we sustained damage to visual semantics, our knowledge of living creatures would become impaired. Functional semantics damage means we would have problems with memories of inanimate objects.