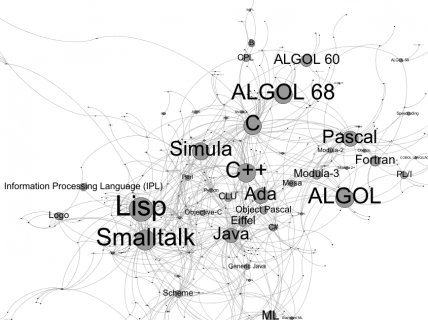 In computer science, the author of a programming language 'could' either use or create a new definition for '+'. For example, '+' can defined as arithmetic subtraction(-). More commonly however, '+' is defined as a function(takes in a value to output another) for complex numbers, and even strings(an ordered set of symbols) like "123a", "aFsd", and "./etc".

Lambda Calculus, invented in the 1920s and 30s by Church, Kleene, and others, is one of the simplest to describe Turing Complete languages. It's a language that only has a single value: the function; and only two operations: defining a function and calling a function. To make things even simpler, functions are only allowed to have one parameter.

In the following discussion, gear your mind to thinking about functions that take functions as arguments and return other functions as values. It is a very abstract concept, but, as we'll find, soon we can build up the language through clever definitions into something that looks more like the programming languages we are used to. For example, one of the first tricks we'll explore is how to achieve the same result of allowing multiple parameters even though each function can only take a single parameter.