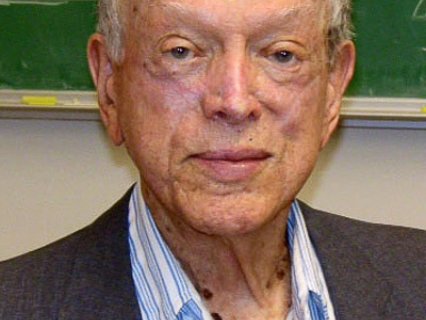 any dictionary or cognitive psychology text book. John R. Anderson
defines the two in his book " Cognitive psychology and its
implications"(1995) as,
Semantics- Grammatical rules for assigning meaning to a sentence.
Syntax- Grammatical rules for specifying correct word order and
inflectional structure in a sentence.
Doing this does not really give a clear explanation of the
differences between the two. It is beter explained if the features of
the two are explored more thoroughly.
Word order is the basic principal of syntax, those trying to
understand what is written use the syntactic cues of word order to
help give the sentence structure and meaning. Word order gives a
sentence the correct intonnation especially with the use of funtion
words such as, a and who, due to this its meaning becomes much
clearer. If the words of a sentence were not in the correct order
there would be no syntactic cues as to the meaning of the sentence.
This point leads on to the difference between syntax and semantics.
Semantics are an individuals own interpretation of the meaning of a
"sentence" based on their prior knowledge. Therefore a sentence that
seemingly makes no syntactic sense, can have meaning when using
semantic cues. The sentence "Baby milk drinks" does not have a
syntactic meaning, but through semantics most people would interpret
it as meaning " Baby drinks milk " as our prior knowledge tells us
that a baby drinks milk, and therefore we can find a meaning from the
key words.
The difference between syntax and semantics is that syntax is only
concerned with what is linguistically and grammatically correct,
semantics requires all ones prior knowledge which, as Anderson
states, " goes far beyond anything which is language specific".
Source: users.ecs.soton.ac.uk