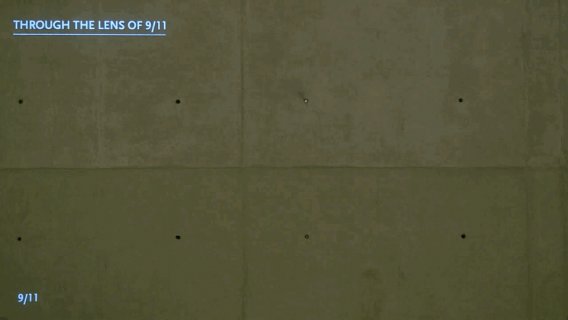 Semantic grammar is contrasted with conventional grammars as it relies predominantly on semantic rather than syntactic categories, e.g.,

In some cases the semantic categories and structures are merely cosmetic re-labellings of conventional syntactic categories and structures, but more thorough semantic grammars are widely used, though even these typically contain some mixture of syntactic elements. Semantic grammars have been found especially effective for language processing in limited domain contexts, e.g., processing medical records, interpreting database queries, where syntactic parsing is unnecessarily costly, but general-purpose semantic grammars have also been proposed. There is a connection between these grammars and Semantic Primitives and semantic Case Frames. However systems making heavy use of general-purpose semantics are not conventionally described as relying on semantic grammars.