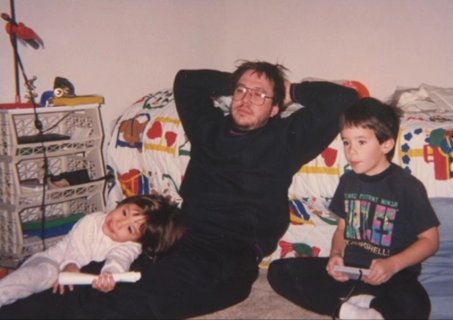 North Charleston has been working months on its case to stop rail access from running through its fast growing residential and business area.

Mayor Keith Summey says he has now sent a letter of intent to sue several state agencies, as well as the U.S. Army Corps of Engineers in federal court.

As of the 17th, 2011, a notice of draft complaint was sent to various state and federal officials to proceed the filing of a lawsuit in federal court. There’s a mandate that we have to give them a 60-day notice prior to filing the actual lawsuit itself.

This legal tactic allows the complaint to include other state agencies- like the State Commerce Department and the State Ports Authority. North Charleston’s suit may come as a surprise to state lawmakers who may expect a suit against the state. Summey says he just wants the matter settled, while protecting his community.

We feel that we have tried to work with the state in recent months to come to some resolution, and we don’t think the state has been as forthcoming as they should be in helping to come to that resolution.

Now, the mayor is taking the matter even further. City Attorney Brady Hair explains the grounds of the lawsuit:

For a violation of the National Environmental Protection Act, or NEPA, and the Clean Water Act. Additionally, the lawsuit, if we file it in 60 days, will also include state court causes of action, which basically all evolve from, what we believe to be a violation of the state of South Carolina of the Memorandum of Understanding that was entered in by the city and the state in 2002.

The issue: North Charleston and the State Ports Authority signed a Memorandum of Understanding nine years ago to keep rail lines at the southern end of the port. North Charleston’s mayor says they must now fight the state’s efforts to put lines in the north. Summey says he will protect the redeveloped residential and business community in that area, one of the fastest growing areas of the state.

So, why not sue just the state?

The federal court, we believe, is the appropriate jurisdiction to bring all of these claims. Certainly, it is the only place you can bring the Clean Water Act violations and the NEPA violations. Because of the court’s pending jurisdictions, we believe that it makes sense for the federal court to resolve all the claims at one time in one lawsuit.

Senate Transportation Chairman, Berkeley’s Larry Grooms says the state will do what it needs to do to expand access to the port. Hair says it’s all part of the state’s game.

I think if you look at what the proposed lawsuit says that it will clearly tell you that we believe, and we believe what the law is, that the Ports Authority, the Department of Commerce, the Department of Public Rails and the state of South Carolina are all one and the same. And, so we think they what they are trying to do is play semantics with differentiating between the port and the commerce.