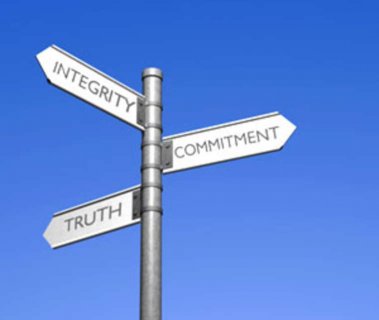 General semantics and errors in Communications

The Contributions of General Semantics to the Discipline of Communication

As documented in several histories of the field, the intellectual origins of the discipline of Communication can be traced to the beginnings of the 20th century when many intermingled social and technological changes brought about new modes of human life. Human experience of time and space were being reorganized by the advent of the telegraph, radio, and telephone; human abilities to travel at high speeds, to create vast surplus crops, mass-produced goods, and weapons of great destructive power fueled imaginings of new utopias and dystopias.

World War I provided an especially acute stimulus to the development of Communication as a discipline, a stimulus that carried over in the years leading up to World War II. The ways that new forms of communication entered into the war effort, through propaganda, the spread of radio as a technology for coordinating large masses of people, and increasing ability to influence large masses of geographically dispersed people in a short time (among others) gave rise, in many parts of the world, and from many disciplinary perspectives, intense interest in the processes of human communication. (language- Saussure, Sapir, Whorf, political science Lippman and Dewey). It was in precisely these same circumstances that Count Alfred Korzybski proposed his ambitious approach to language, thought, and communication in a book, aptly titled, Science and Sanity. Appalled by the carnage of World War I (during which he was seriously wounded), Korzybski sought to found a science of human life that could save human beings from their weaknesses and make them masters of their own fates.

During the decades between 1930 and 1960, owing in no small part to the accelerating inventions of new modes of communication, including television and the digital computer (which we now see converging in new and unexpected ways with "old" media such as telephones and motion pictures, not to mention books and spoken language), Communication gradually began to emerge from the periphery of separate disciplines within Academia to become institutionalized in academic departments around the world. At first this movement was sporadic and halting. Its relationship to the growing military and economic power of the United States, as well as the emergence of new media conglomerates and expanding consumer media markets, prompted many intellectuals to reflect on Communication as a potential discipline for addressing a new series of intellectual questions.

Medium in a Messy Age: Communication in the Era of Technology

Institute of General Semantics: Communication in the 21st ...