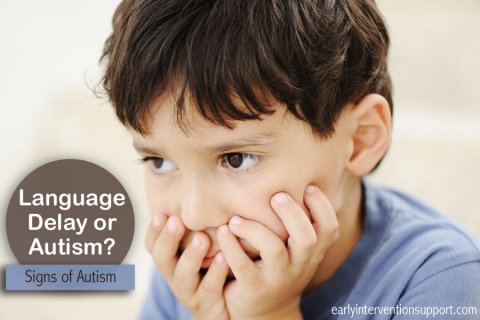 an essay - Pragmatics
by Peter Gelleri

In scrutinizing the relationship between Semantincs and Pragmatics, and before actually taking a closer look at whether the distinction between these two relatively new branches of the huge tree called linguistics can be built around the distinction between knowledge of the language and knowledge of the world, it seems plausible to try and define the meaning of the terms upon which our proposition to be discussed rests. For one might argue that knowledge of the world is also indispensable to Semantics, because words and sentences have properties which are typical of signs, i.e. they name or point at certain pieces of reality. The word "table", for instance, has nothing to do with its meaning and different phonetic representations of "table" do not invoke different kind of "tables" in the hearer's mind. Similarly, English "table" and Hungarian "asztal" are two completely different words and have different syntactic features, yet they refer to the same piece of furniture. To be able to understand the sentence: