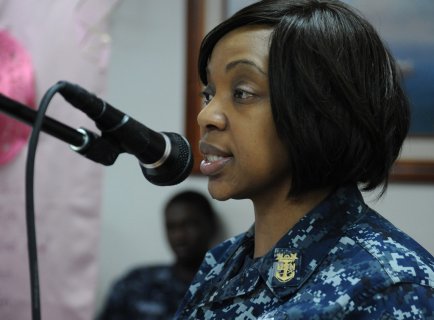 Its Implications for Psychotherapy" by

THIS PAPER AIMS to show the importance of the theory of general semantics for the field of psychotherapy. Emphasis will be on some of the main concepts of general semantics developed in the original work of its founder, Alfred Korzybski. These issues will be described in relation to a particular view of psychotherapy that involves context/structure, content, and finally, the consequences of using a general-semantics approach.

The Importance of General Semantics for Psychotherapy

Alfred Korzybski (1879-1950) was particularly interested in understanding how human beings could function in a way that avoided problems and conflict. The education of human beings and the discovery of a preventive method were at the core of his work and of his efforts to develop and spread his theory. (Korzybski, 1925.)

Although it is not my intention to provide a detailed account of Korzybski's background, especially when there are available excellent biographical and theoretical accounts (Read; 1980, Schuchardt Read, 1968), it is necessary to mention briefly the reason why I feel at home comparing general semantics and psychotherapy.