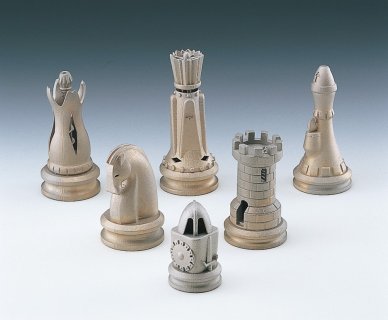 Comparison of Semantic Intent and Realization in Product Design: A Study on High-End Furniture Impressions

This paper presents a comparative analysis of designers’ intended impressions and users’ realized impressions of products, within the context of design communication. Its originality comes from the empirical approach taken, which examines the extent of users’ shared impressions from products and their closeness to originating designers’ intentions. Visual stimuli and semantic differential evaluations involving high-end furniture (n = 8) and representative target users (n = 80) were used. Data analysis was carried out in two stages (macro-level and micro-level) to detect mismatches between intended and realized impressions. The macro-analysis established how prevalent mismatches were, and reveals that messages grouped under ‘usability and interaction’ and ‘personality characteristics’ were more problematic for users to recognize as intended than messages grouped under ‘social values and position’ and ‘qualities of form.’ Across the product samples, designers’ communication was found quite successful: approximately 75% of semantic intent is realized by users within ± 1 point tolerance of designers’ evaluations on a 5-point Likert scale. Nevertheless, a 25% rate of semantic mismatch beyond this range was established. The follow-up micro-analysis pinpoints bipolar adjective/phrase pairs that were graded especially ‘close’ or ‘far’ from designers’ intentions, thereby illuminating whereabouts design effort should be placed to better realize semantic intent.