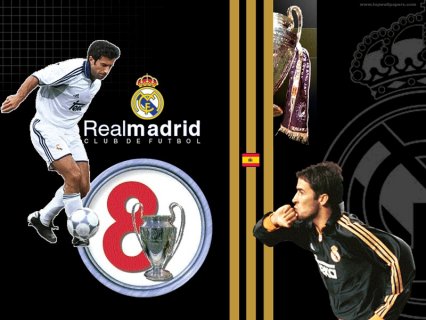 Although it is required from an ontology to be formally defined, there is no common definition of the term "ontology" itself. The definitions can be categorized into roughly three groups:

The definition 1 is the meaning in philosophy as we have discussed above, however it has many implications for the AI purposes. The second definition is generally accepted as a definition of what an ontology is for the AI community. The last third definition views an ontology as an inner body of knowledge, not as the way to describe the knowledge.

OWL: an Ontology Language for the Web