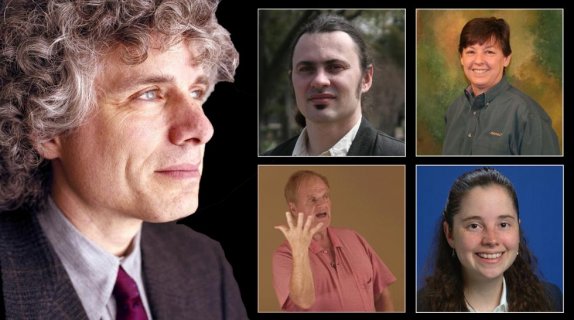 Phonology is about the functional aspects of speech. It involves the actual sound of words which is constructed from the Phoneme. Phoneme is basically the smallest unit of pronunciation. Phonology also shares its attributes with other branches of linguistics like Pragmatics, Semantics, Syntax, Morphology and Phonetics. It becomes a basis of further research in subject areas like morphology and semantics. It involves the study of both phonemes and prosody (stress, rhythm and intonation) as subsystems of spoken language.