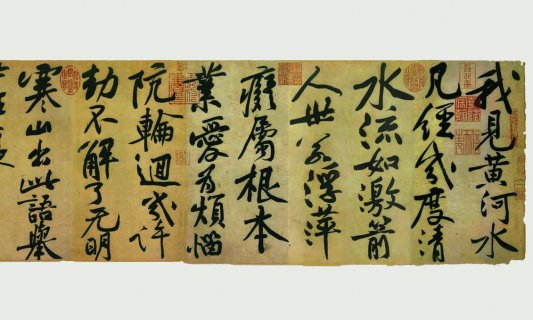 Question:What principles or definitions have been offered in the literature for distinguishing pragmatics from semantics?

he question of how semantics relates to pragmatically oriented theories is, Chierchia and McConnell-Ginet (1990) say, "wide open." For them, semantics deals with those aspects of meaning that remain constant whenever a given expression is uttered: Semantics covers what expressions mean, while pragmatics covers what speakers mean in using the expressions.

Along these lines, it is standard, Green (1989) says, to distinguish between what a sentence means and what a speaker intends to convey by the utterance of the sentence, and to restrict the role of semantics to explicating the meaning of sentences in terms of conditions that must be fulfilled for the sentence to be used to truthfully describe a situation.

Thus: Aspects of the interpretation of utterances that do not involve truth conditions are commonly considered outside the domain of semantics, Green (1989) says. Whether an utterance is a promise, a prediction, or a question and how metaphorical expressions are understood are matters of pragmatics, not semantics.

ragmatics, on the other hand, is the study of situated uses of language, Chierchia and McConnell-Ginet (1990) say, adding this caveat: "Since direct experience with interpretation of language is experience with interpreting uses, however, we cannot always be sure in advance which phenomena will fall exclusively in the domain of semantics and which will turn out to require attention to pragmatic factors as well, " a fact that makes it difficult to free semantics from pragmatic considerations. (Chierchia and McConnell-Ginet, 1990:5)