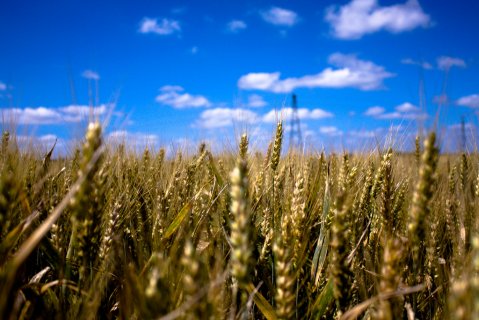 Taking a new approach to medieval art, Meaning in Motion reveals the profound importance of movement in the physical, emotional, and intellectual experience of art and architecture in the Middle Ages. Focusing on the physical movement of objects and viewers, as well as movements of the mind, this richly illustrated collection of interdisciplinary essays explores a wide range of rituals, performances, works of art, and texts in which movement is crucial to meaning. These include liturgical and devotional practices, but also pilgrimage, reading techniques, and the use of art and allegory in late medieval courtly society. The contributors consider movement not only as a physical action but also as an active intellectual process involving the reception of images, one that creates layers of meaning through the multidimensional experience of objects and spaces, both real and imaginary. This novel approach to medieval art, building on the concept of agency and the understanding of ritual as a performative act, is influenced by two anthropological perspectives: Victor Turner's "processual" analysis of rites of passage and Alfred Gell's conception of the interactive relationship between art and the viewer as a process. The essays in this volume engage in an interdisciplinary discussion of the significance of movement for the making and perception of medieval art.

ask halid any question or meaning of a dream

57 sec with lots of meaning

The dual structure of semantics