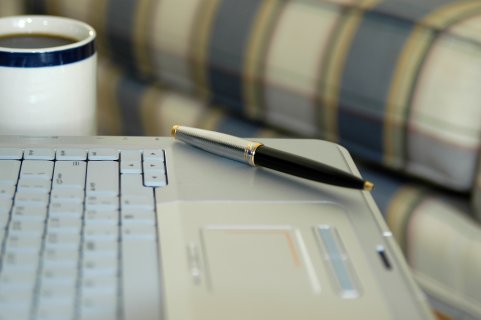 For those of you who aren’t familiar with the term HTML5: it’s the latest version of the HyperText Markup Language that our web pages are coded in. Browsers read HTML code and deliver the content in visually pleasing elements based on what’s in that code. HTML is, in essence, the core language of the internet. There have been 4 previous version of HTML, each of these version are designed by W3C.

HTML version 5 is a lot more dynamic and is rapidly taking the forefront as a replacement for Adobe Flash: it’s geared towards building truly interactive web pages, giving Flash-like functionality at much higher performance (according to the late Steve Jobs of Apple, Flash is a notorious memory hog and a waste of resources). And yes, you can make games with it: game creation software like Scirra Construct and Game Maker Studio are already offering HTML5 output. Essentially, this is the next generation of web page language.

The Norwegian company operating W3Schools (Refsnes Data) has been around practically since the dawn of Javascript tutorials. They’re midway between a relic and a legend, and have frequently come under attack from the likes of W3Fools.com for having small errors in code or not using new technologies like Wiki’s to let contributors add to their site. Despite all the criticism, they’re a staple of internet. Mozilla’s own XPath documentation recommends W3Schools’ tutorial, proving how firmly entrenched they are in online coding.

If you’re into HTML5, or investigating the bleeding edge, head over to W3Schools and pick up their HTML5 tutorial. HTML5 is still officially a work in progress, so make sure your browser is fully updated and HTML5-ready before you step into development. HTML5 is currently supported in major browsers such as Chrome, Firefox and Opera: even Android browsers such as Dolphin now support this latest standard. The full HTML spec (which details everything there is to know about the language, written by it’s designers) is available here at
Source: readme.lk